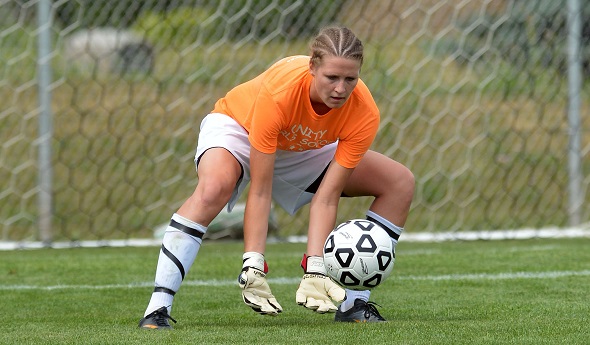 But her accomplishments as the team’s keeper made more than just MHSAA history. Her 75 career shutouts also are a national record and top this week’s "Records Report."

Click on the sport headings below to see the entire MHSAA record book for each.