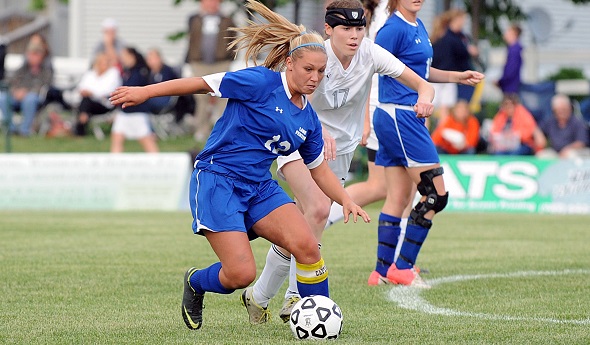 Lake Fenton’s Jordan Newman scored an impressive 40 goals as a freshman in 2011. And then she just kept filling the net.

Camri Grace’s scoring run began much differently. She didn’t hit a home run in 33 games as a freshman – but had 18 homers in 34 games as a senior this spring. 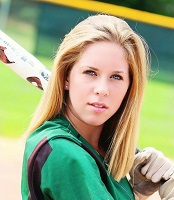 Grace, meanwhile, tied the MHSAA single-season home run record set in 1979 by Pentwater’s Melinda Van Gillis and will rank 11th in the national record book when her total from this spring is added.

Newman’s 58 goals as a junior tied for second-most in one season in MHSAA history, while her 56 as a sophomore tied for fourth-most. She also finished second to former Hudsonville Unity Christian star Laura Heyboer (290) with 245 career points. Newman will continue her career this fall at Charleston Southern University in South Carolina.

Read on for more recent additions to the MHSAA record books, and click on the headings below for all listings for those respective sports.