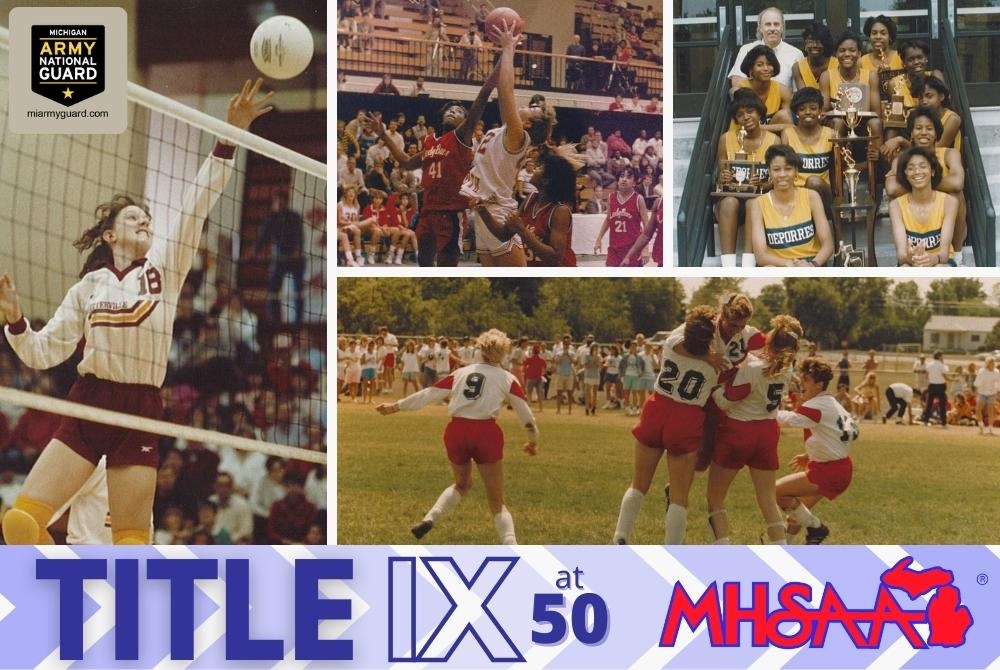 Lacrosse, for both girls and boys, is the most recently-added sponsored team sport among MHSAA offerings. The first girls sport to receive an MHSAA-sponsored postseason tournament was gymnastics, during the winter of the 1971-72 school year.

Below is a timeline detailing when every girls sport made its MHSAA postseason debut – including this winter’s Individual Wrestling Finals girls championship division. (Season played in parentheses.)