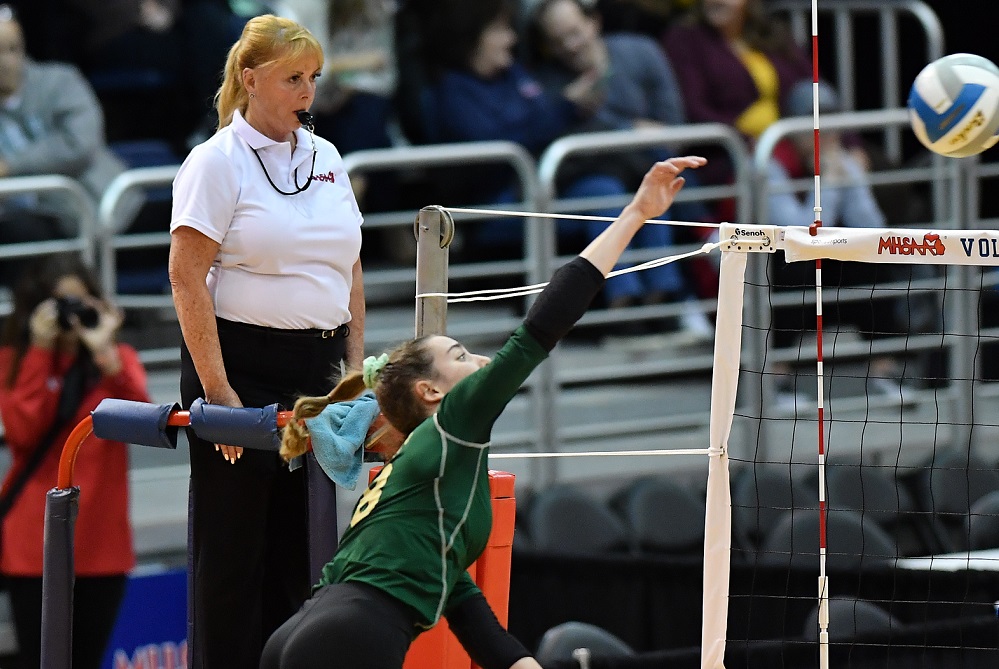 Below is this week's segment – Volleyball Obstruction - Listen

Ever wonder why in volleyball some balls hit into obstructions remain in play, while others are replayed, and some end the rally?

If a ball hits an obstruction over a playable area during a rally, and then is played by the same team, it has the same status as any other hit. However, that isn’t the case in all other instances.

If the ball hitting the wall or an object attached flush to the wall doesn’t actually interfere with a player’s legitimate effort to play the ball, the ball is dead and a loss of rally and point shall be awarded. If it does interfere with the playing of the ball, a replay is declared if the wall is less than six feet from the boundary.

If the ball hits a suspended backboard over the playable area, a replay will be declared as long as the referee believes the ball would have remained in play. Serves that hit any obstruction are a loss of rally and point. 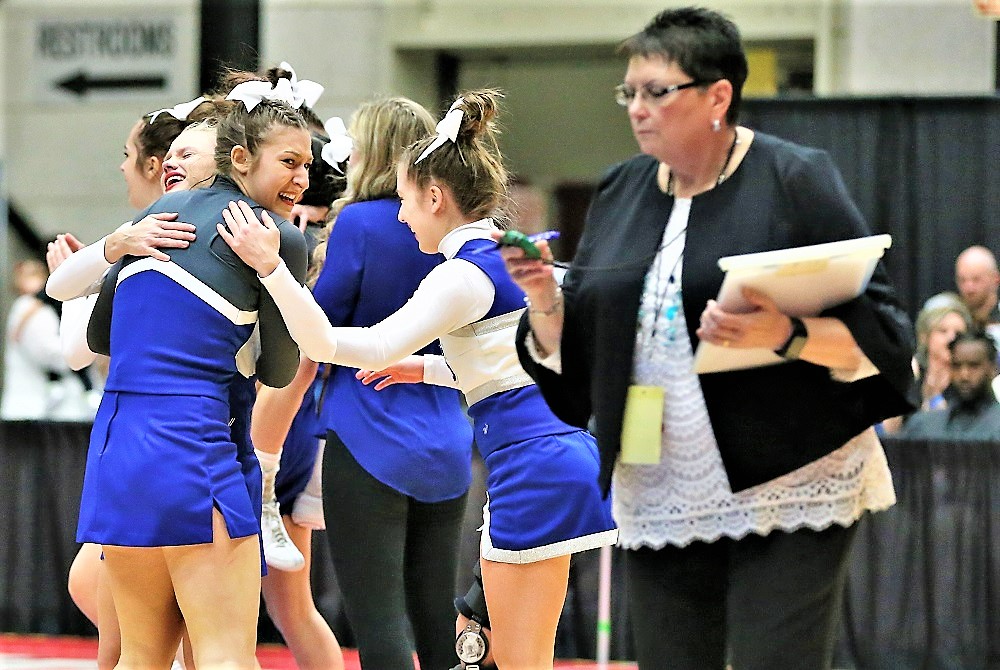