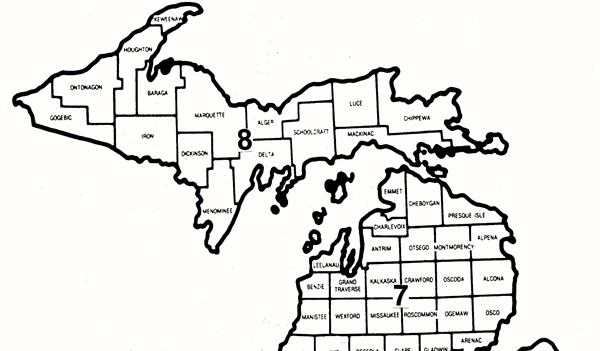 A survey of MHSAA member schools was conducted in the fall of 2014 aimed to determine opinions for and against a myriad of out-of-season coaching/contact period topics within the school year.

Below are some of the summaries drawn from that survey, plus a map of zones referred to in a number of points.

The larger the school, the higher the percentage of students who are involved in organized non-school sports.

In the majority of schools, coaches work with students out of season under the three- or four-player rule for a few weeks just before the season. This is generally true regardless of school classification or geographic zone.

In nearly 80% of schools, the frequency of coaches working with students out of season under the three- or four-player rule is one or two days a week.

More than half of all schools conduct open gyms for only a few weeks, just before the season begins.

In 85% of schools, the frequency of open gyms is one or two days a week.

The multi-sport athlete is common in schools of every classification, but more common in Class C and D schools than in Class A and B. 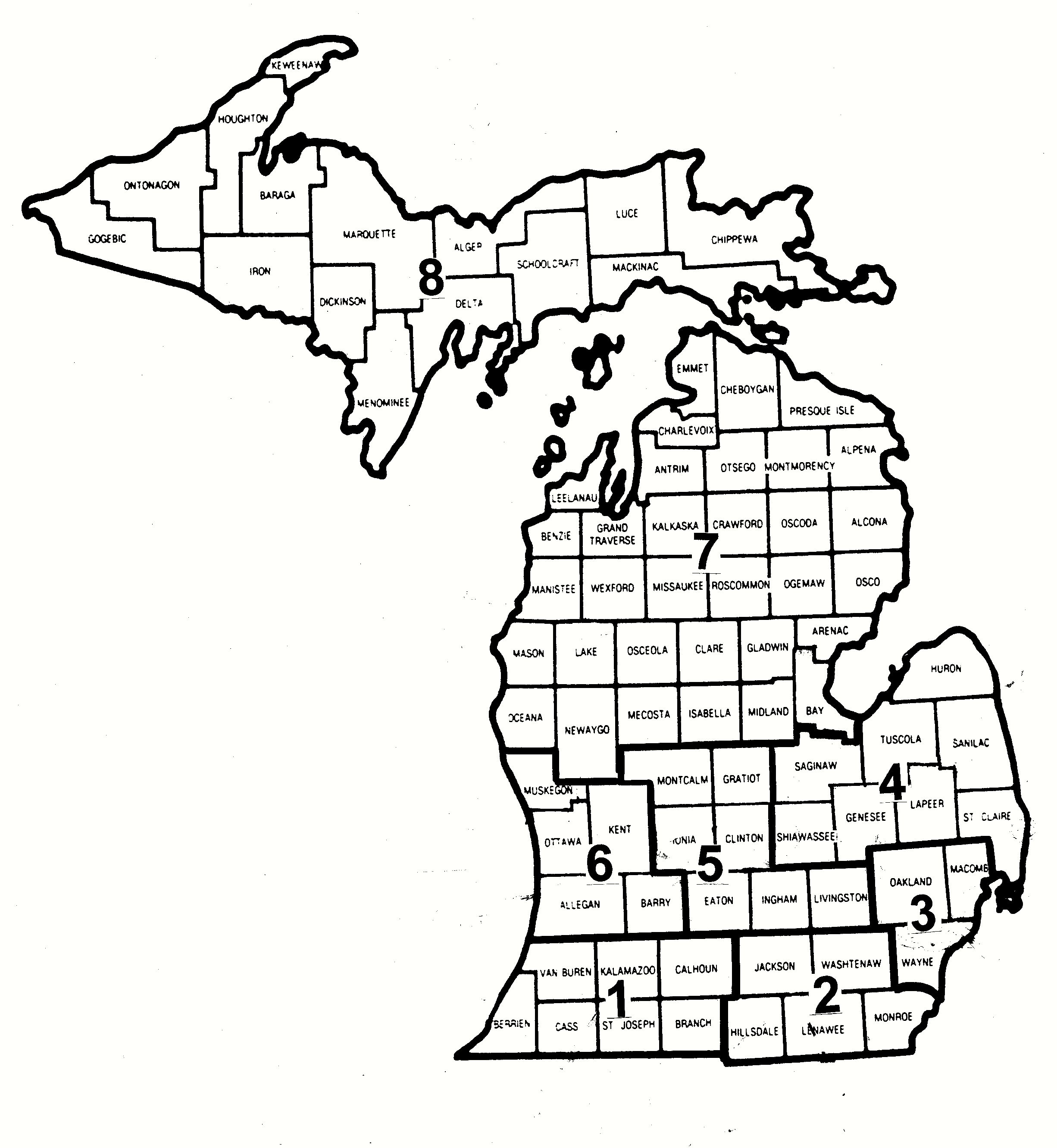 Two-thirds of schools do not ban athletes from out-of-season workouts while in-season in a different school sport. Permitting weightlifting is most common (84%), then three- or four-player workouts (70%), then conditioning (66%) and open gyms (65%), and finally non-school competitions (57%).

More than 60% of schools favor a no-contact period for all out-of-season sports at the start of every other sport’s season. (Support ranges from 55% for Class A schools to 65% for Class D schools and from 56% for Zones 1 and 3 to 71% for Zone 7.)

More than 72% of schools favor (in conjunction with a no-contact period) a defined contact period out of season. Support ranges from 69% for Class B schools to 76% for Class D schools and from 64% in Zone 6 to 88% in Zone 1.

Two-thirds of schools favor setting a limit on the number of contact days for out-of-season coaching. Support ranges from 63% for Class A schools to 72% for Class C schools and from 50% for Zone 2 to 73% for Zone 1.

More than 68% of schools favor setting a limit on the number of contact days in a week. There’s almost no difference based on school class. Support ranges from 58% in Zone 6 to 76% in Zone 5.

Counting days more than players – that is, allowing practice with any number of students for a defined number of days over a period of time – is favored by more than 72% of schools. Support ranges from 69% for Class D to 76% for Class A and from 59% for Zone 5 to 76.5% for Zone 3.

The least support of any idea surveyed was for allowing scrimmage competition (allowing the coach to coach any number of students from that coach’s school in competition against individuals not enrolled in that school).

More than 62% of schools favor a rule that would allow a school coach to coach a non-school team within a defined contact period; that is, a team with students from the coach’s school (and possibly other schools too), but not supported with school funds, administration, insurance, uniforms, etc. Support ranged from 58% for Class C schools to 68% for Class B schools. Support ranged from 54% for Zone 2 to 69% for Zone 6.

This is the most popular proposal (doesn’t preclude others being approved too): 84% of schools favor removing the phrase “under one roof” from Regulation II, Section 11(H) 2 a (see Tuesday's report). Support ranged from 80% for Class D schools to 86% for Class C schools and from 78% in Zone 2 to 89% for Zone 5.

Removing the portion of Interpretation 237 which prohibits setting up rotations that would allow a coach to work with dozens of players who rotate to his/her direct attention in groups of three or four is favored by 69% of schools, but with a distinct large school vs. small school difference of opinion: Class A (80.5% favorable), Class B (72.9%), Class C (61.3%) and Class D (61.7%).