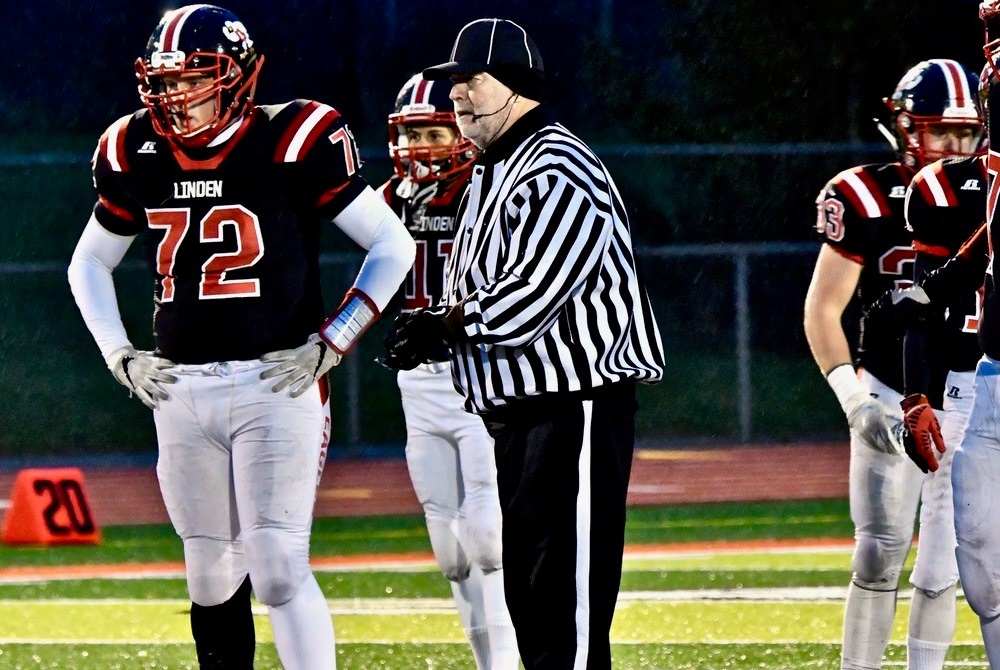 Below is this week's segment – Catch or No Catch - Listen

Catch … or no catch. It’s a decision that must be made in a split second and can be one of the most difficult decisions a football official has to make – especially one along the sidelines.

In high school, for a catch to be considered complete the receiver must:

Have possession and control of the ball AND

One foot or other body part must first come down in bounds.

This means that if you are forced out of bounds while in the air and with possession of the ball, it is NOT a catch. A defender can legally knock an airborne receiver out of bounds to prevent a completion. The receiver has to get one foot – or other body part – down in bounds for it to be ruled a complete catch. 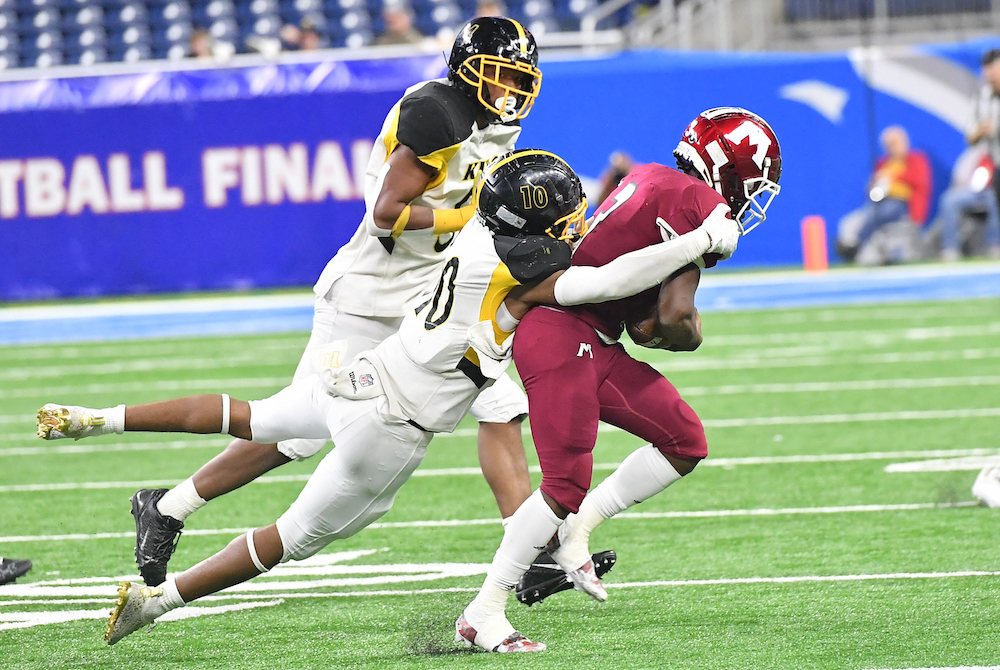 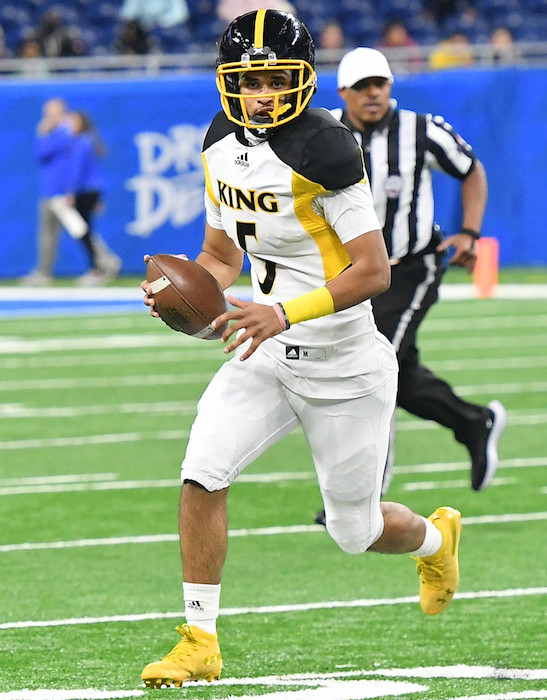 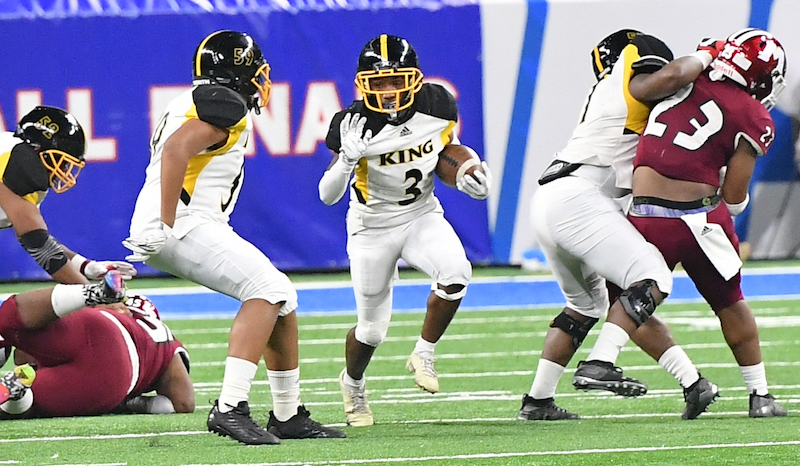