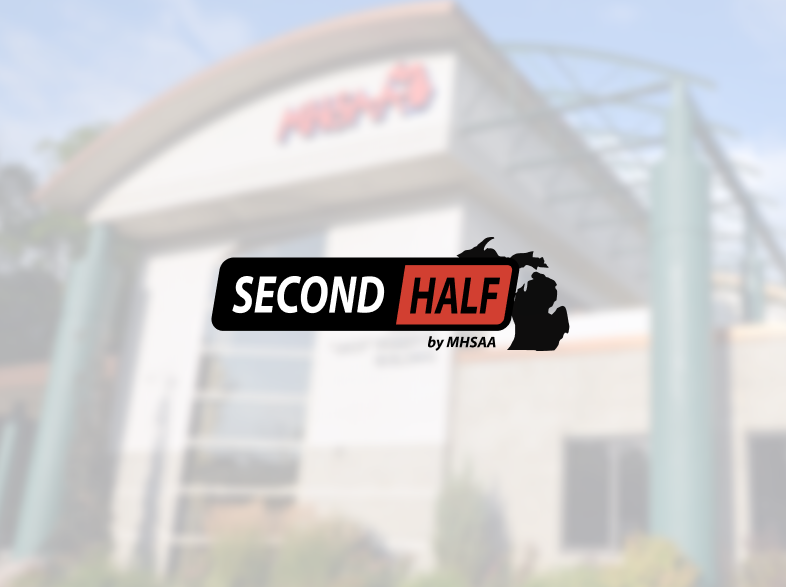 We've hit a bit of a slow spot with schools out for break and most contests reserved for holiday showcases and the like.

Here are some suggestions if you have some time for some reading between now and the start of 2012.

For most of the last decade, we've heard about the recessing of basketball fundamentals even among elite high school players. Enter Ben Kelso, Marshall Thomas and a number of other Michigan coaches who have pledged to end that trend. Tom Markowski tells us how the Metro Detroit Basketball Coaches Association aims to do so.

Utica-Eisenhower coach Bob Lantzy has been his school's only varsity football coach. He took four teams to MHSAA Finals and this fall became one of only nine state football coaches to win more than 900 games. He has retired after 41 seasons, and Kevin Lozon fills us in on the legacy.

The Holland area has its next big swimming star. Dan D'Addona introduces us to Tabahn Afrik, a freshman at Holland West Ottawa who qualified for the MHSAA Division 1 Finals in two events in his first meet this season.

"Hoosiers" made Indiana's former one-class basketball tournament known on a grander scale. But Indiana went to classes (similar to Michigan's) beginning in 1997-98. Al Lesar tells us how some in the state are attempting to revert to one class.