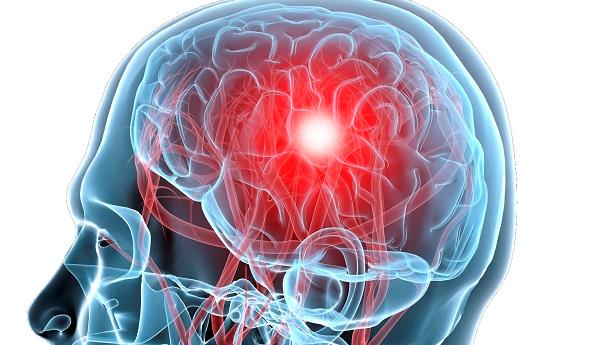 When you experience a blow to the head, knowing whether you've suffered a concussion isn't always clear cut.

Head injuries have a range of physical, psychological and intellectual effects — and only a small number of people lose consciousness.

"It's critical for parents, coaches, players and trainers to recognize the potential signs and symptoms of a concussion," says Jeffrey Kutcher, M.D., a sports neurologist who treats athletes at the Henry Ford Kutcher Clinic for Concussion and Sports Neurology. "The basic rule is that a concussion can affect any aspect of brain function."

The Latin root of the word "concussion" means "to shake violently" — which makes sense. Concussions happen when there's a combination of movement and impact. So, any injury that involves a hit to the head — a fall, collision or hard hit by a heavy object — could cause one. So could a hit to the body that causes the head to move quickly.

"But every brain injury is different," Dr. Kutcher says. "Some symptoms show up right away while others develop gradually over days."

Here are common concussion symptoms to watch for — both immediately following a head injury and in the hours and days after:

Diagnosing Concussion: Getting It Right

One reason concussions are frequently misdiagnosed is because they're assessed on the field or courtside during game play or practice. Coaches, trainers and parents often make lightning fast decisions about whether symptoms, such as headache, nausea and light sensitivity, are signs of concussion.

"Unfortunately, it’s more complicated than completing a concussion checklist. Everyone — and every concussion — is different. So, observers shouldn’t be diagnosing a head injury on the spot, but rather making a triage decision for safety. They should leave the diagnosis to the medical professionals," Dr. Kutcher says. In fact, those in-the-moment assessments are wrong about half of the time.

People should focus instead on getting immediate, emergency care for anyone who displays the following signs and symptoms right after a hit:

No matter how hard (or lightly) you think you've been hit, it's important to take head injury symptoms seriously. Even a seemingly minor blow could have a major impact. A complete evaluation by a medical professional will not only determine whether you have a concussion, it can also identify more serious, or even life-threatening, concerns.

"In every case, medical professionals are better equipped to assess the extent of the damage if you have a comprehensive baseline evaluation on file," Dr. Kutcher says. This thorough evaluation with a sports neurologist, including a complete family and neurological history, can act as a critical point of reference when trainers and medical professionals are trying to diagnose or manage a concussion.

Dr. Jeffrey Kutcher is a sports neurologist and the medical director of the Henry Ford Kutcher Clinic for Concussion and Sports Neurology.

Want to learn more? Henry Ford Health System sports medicine experts are treating the whole athlete, in a whole new way. From nutrition to neurology, and from injury prevention to treatment of sports-related conditions, they can give your athlete a unique game plan.