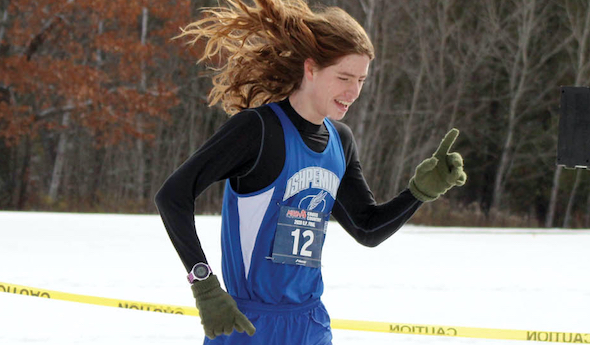 The Hematites, who won for the sixth time in seven years, were followed by Painesdale Jeffers with 57 points and Bessemer Gogebic with 98.

Broberg was the fourth Ishpeming runner in five seasons to win the Division 2 race, and second straight from his family. Silas' older brother Jonah won the 2019 Final, where Silas finished 11th.