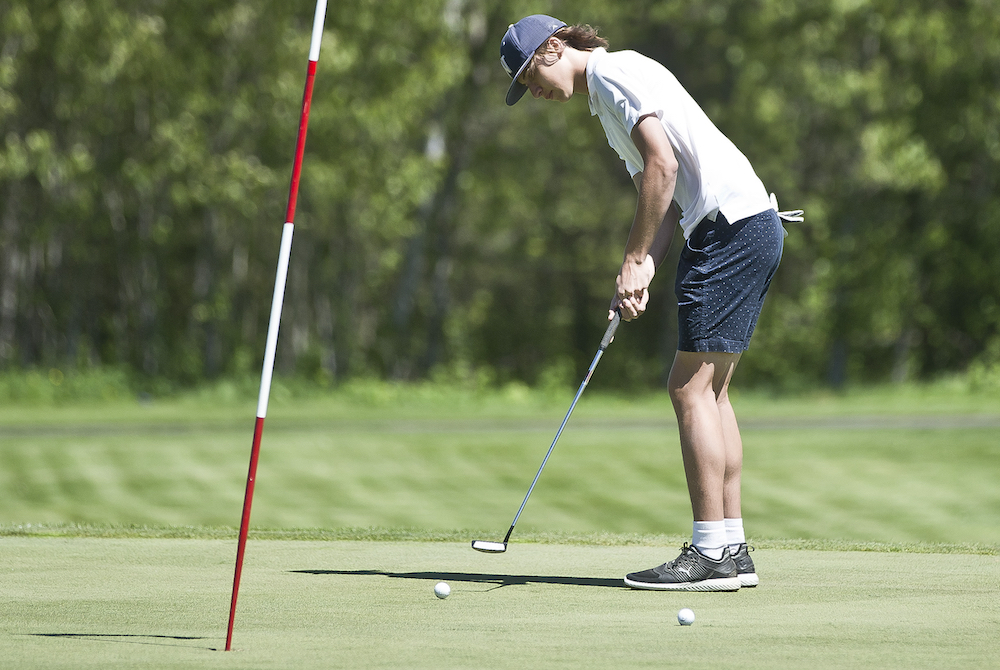 Anderson won the individual title with an 83 on Wednesday at the Division 2 Final at Young’s Golf Course. As a team, Norway clinched its second-straight Division 2 championship with a 353.

“I’ve been working for this moment for four years, so I’m pretty happy,” Anderson said. “But I’m also happy for the squad. We’ve been working hard and always wanted this.”

Drew certainly seems to be.

“For him to be a senior and go out on top was nice,” Leiker said. 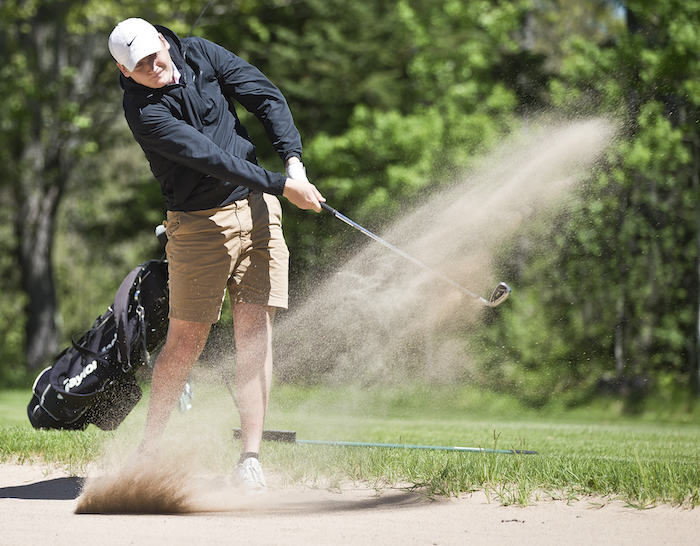 Anderson had one of his highest scores of the season Wednesday, but Leiker said the wind was the main culprit.

“His number doesn’t look as good as his performance actually was,” Leiker said.

Anderson said he struggled to hit greens because of the wind.

“I tend to hit a high ball, so it really took a factor on me,” he said. “I only hit three greens today actually. The wedges were on point, but tough greens, too; it was pretty quick. It’s definitely different than the home course, so (I was) happy I could walk away with a win.”

He was two strokes better than teammate Carson Chartier, who shot an 85, which was good for third place in the individual standings.

“They’ve been carrying us the whole year,” Leiker said.

St. Ignace finished one stroke back of Norway in the team standings, shooting a 354.

Carson Bigger of St. Ignace was second individually with an 84, and teammate Trevor Visnaw was fourth with an 87. Hancock’s Chad Nordstrom placed fifth with an 88.