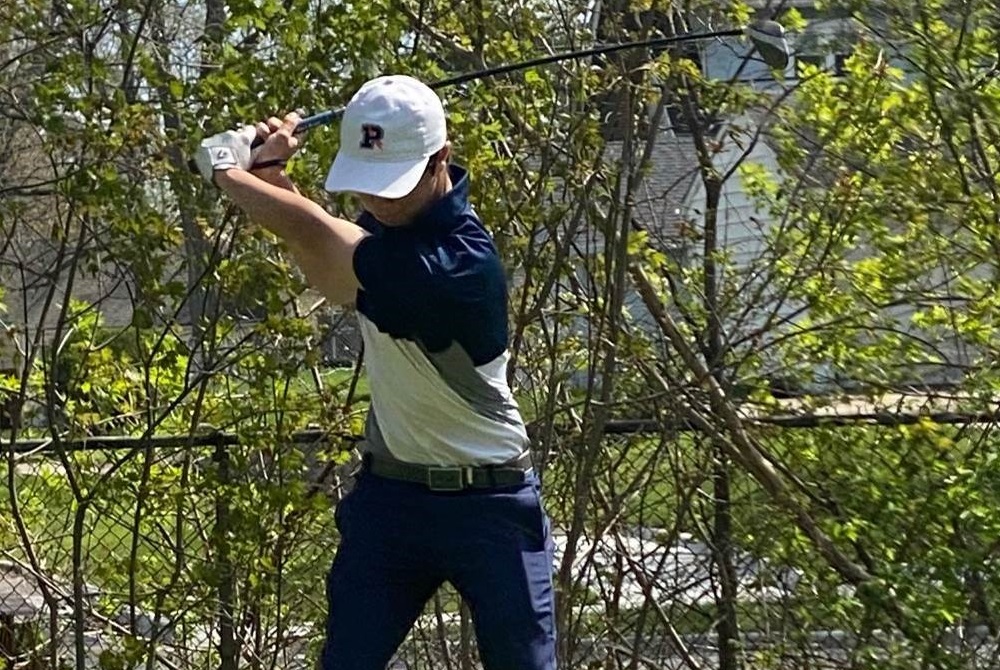 Burns took on one of the best-known courses in the state May 2, and left with one of the most impressive rounds in Michigan high school golf this season. He shot a 4-under 68 at Warwick Hills & Country Club to win the Grand Blanc Invitational by seven strokes, carding only 24 putts on the course that formerly served as the longtime home of the PGA Tour’s Buick Open. His Chargers team, ranked No. 5 in Lower Peninsula Division 2 at the start of this week, finished runner-up at the event to LPD1 No. 8 Northville.

After his freshman high school season was wiped out by COVID-19, Burns finished third at his Regional and then tied for fifth at the LPD2 Final last season on the way to making the all-state team in his division. He’s averaging 74.9 strokes for 18-hole rounds this spring, and most recently tied for medalist at Monday’s Charger Invitational with a 1-over 73 at Flint Golf Club.