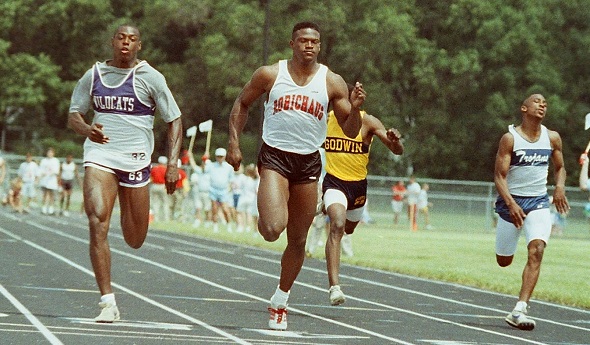 Tyrone Wheatley went on to star as a running back at the University of Michigan and play 10 seasons in the National Football League, four with the New York Giants and six with the Oakland Raiders before retiring after the 2004 season.

But before Wheatley became nationally known for his rare combination of power and speed carrying the football, he was hailed as arguably the most dominant track & field athlete in MHSAA history.

As a junior at Dearborn Heights Robichaud, Wheatley became the first to win four individual events at an MHSAA Finals, finishing first in the long jump, 100 and 200-meter dashes and 110-meter hurdles at the 1990 Lower Peninsula Class B meet. His 49 points allowed Robichaud to edge Three Rivers by three to win the team title.

He won nine MHSAA Finals championships total from 1989-91, adding three more as a senior. Five athletes have won four events at an MHSAA Boys Track & Field Final, but Wheatley is one of only two to do so in a Lower Peninsula meet.

In addition to football, Wheatley earned three letters in track & field at U-M, earning an All-America honor by finishing eighth in the 110 hurdles at the 1995 NCAA Championships.

Wheatley was hired this offseason to coach running backs as an assistant to U-M head football coach Jim Harbaugh. He coached Robichaud's football team briefly after leaving the NFL before moving on to the college and pro ranks as an assistant. 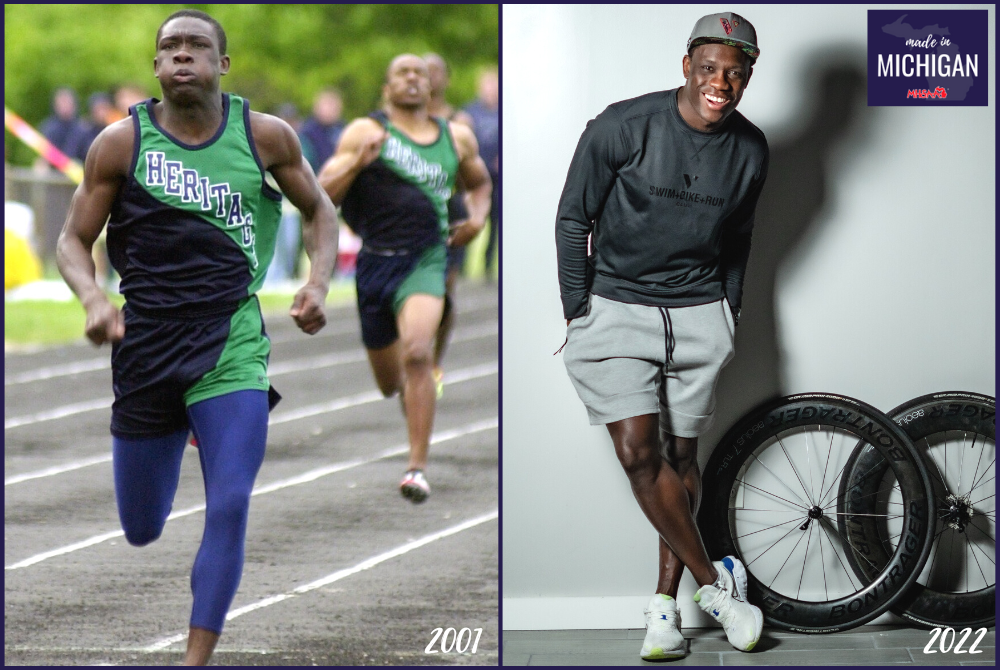 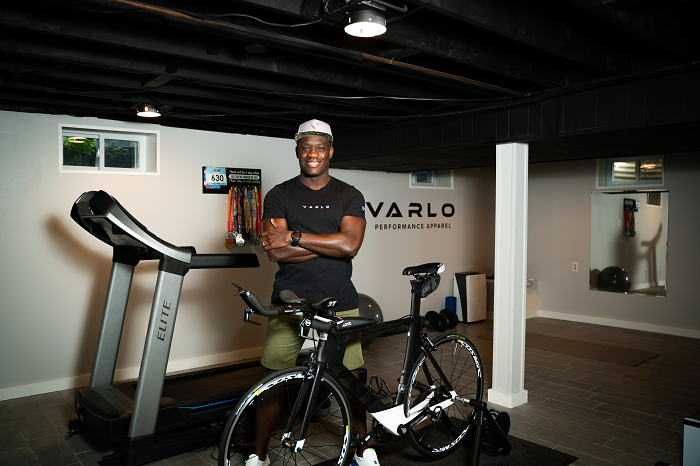