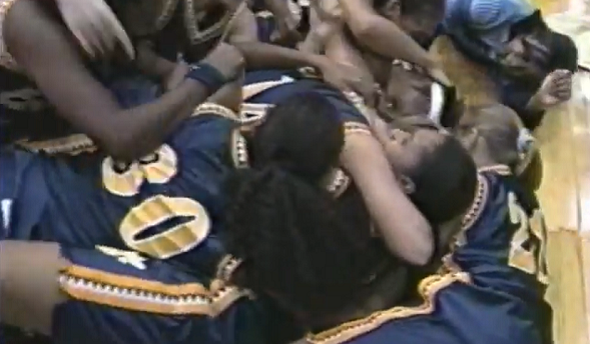 The 1999 Class B championship game clash of Detroit Country Day and Flint Powers Catholic finished with one of the most memorable game-winning shots in Michigan high school girls basketball history – and started a string of three straight MHSAA Finals matchups between the titans.

Kim Wilburn’s driving buzzer beater capped a fourth-quarter comeback for the Yellowjackets, who came back from seven points down in the final period to win 49-47.

Below is the full-length broadcast including the awards ceremony from FOX Sports Detroit.