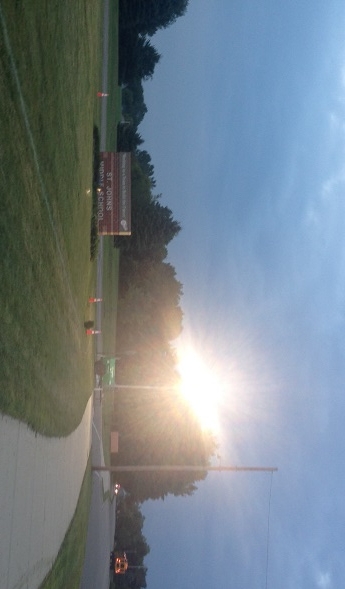 Cross country runners will cover 5 kilometers a lot this fall, with unique courses and different competitors providing the variety to go with that standard race distance. 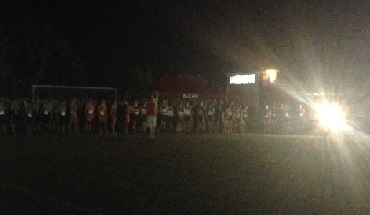 Racers were to compete under five light towers plus a number of loaned portable lighting units, the Lansing State Journal reported. The start came after dark at 9:30 p.m. and was a great success, athletic director Chris Ervin said – although he noted a few more lights will be added for next season's Redwing Under the Lights, already scheduled for Aug. 21, 2015.