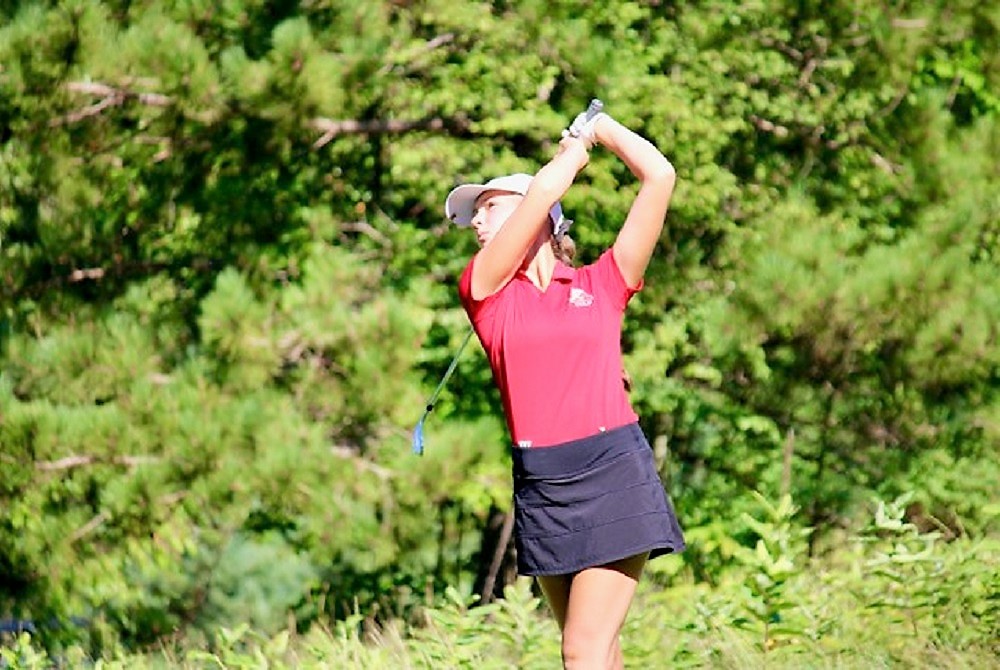 The bar for this season already was set high for Hemmila, who tied for ninth at last season's Lower Peninsula Division 1 Final at The Meadows at Grand Valley State University. She set off quickly to begin reaching it last week, starting her senior campaign by shooting a two-day 146 (72-74) to repeat as individual champion at the Lober Classic at Crystal Mountain. Junior teammate Ava Weeks was third individually, and Troy Athens finished third as a team among a field that included two more top-eight finishers from last season's LPD1 Final, where Athens placed fifth.

Hemmila also played at the LPD1 Final with her team in 2020, missing the individual top 10 by just three strokes, and she was an individual qualifier as a freshman. She was named to the all-state Super Team last season after also making the all-state first team both of her first two seasons. She's committed to sign with Oakland University and intends to study biology or chemistry as she pursues a career as a physician's assistant.

(Photos courtesy of the Hemmila family.)