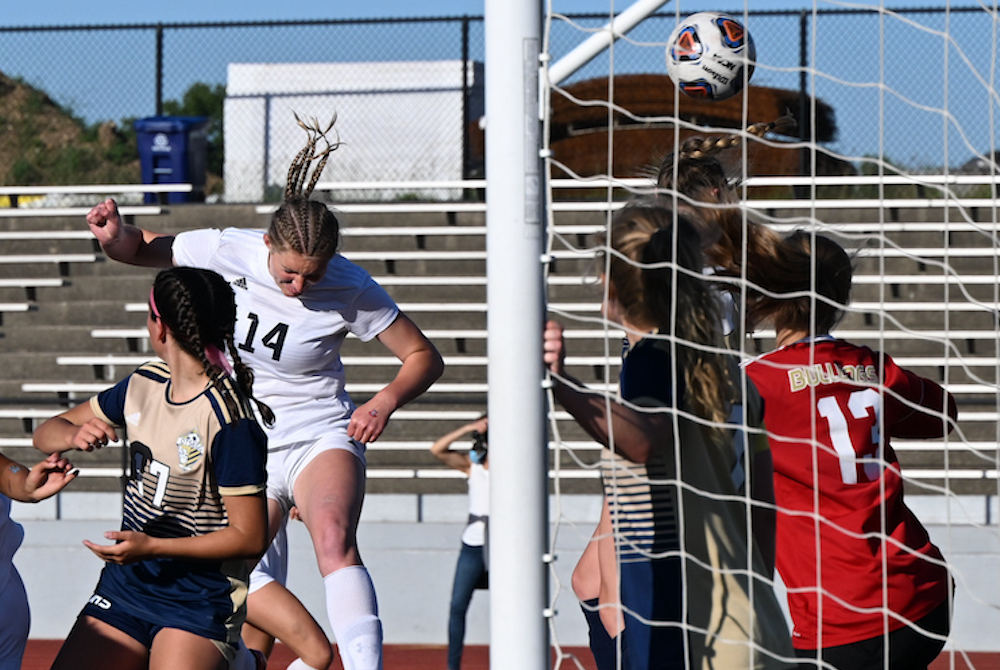 This weekend’s Girls Soccer Finals field includes two of the winningest champions in MHSAA history, and two teams hoping to celebrate the ultimate prize for the first time.

Hudsonville Unity Christian with 10 Finals titles and Marian with nine trail only Madison Heights Bishop Foley’s 12 on the list of most MHSAA girls soccer championships.

Unity’s opponent in the Division 3 Final – two-time runner-up Williamston – is joined by Division 1 Bloomfield Hills as contenders seeking that first title. The other four finalists have a combined 12 championships between them.

Tickets cost $11 and may be purchased online only at GoFan. One ticket is good for all soccer, softball and baseball games at MSU’s Old College Field that day. All four Finals will be broadcast and available with subscription from MHSAA.tv, with free audio broadcasts on the MHSAA Network.

Below is a glance at all eight teams taking the field, with statistics through Regionals: