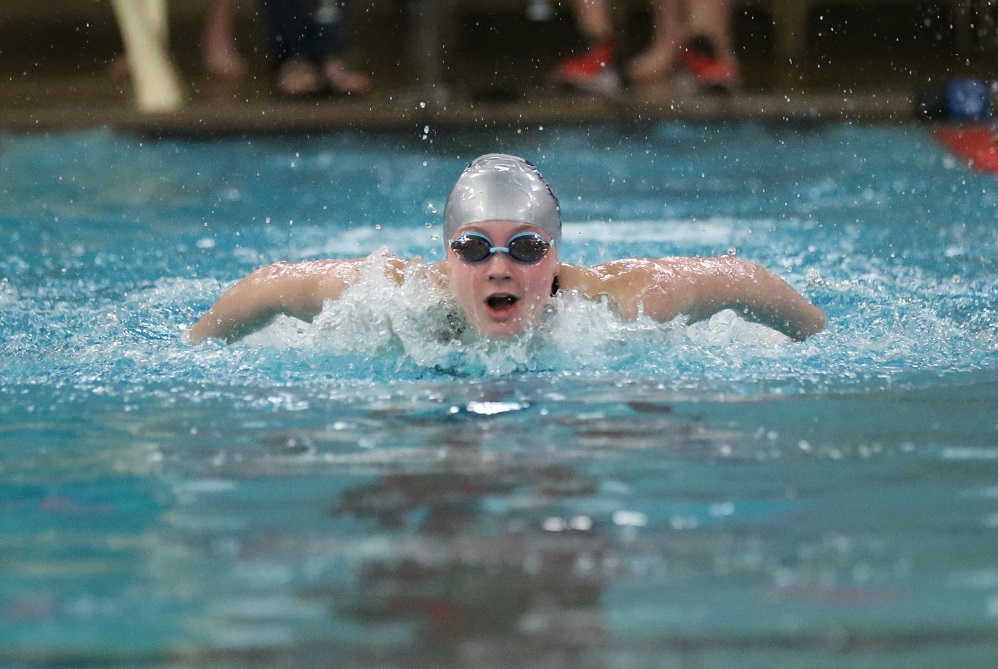 One of the most successful swimmers in Upper Peninsula high school history will have the opportunity Saturday to lead her team to a historic finish as well.

Diving is Friday at all swimming Saturday – click for more meet details. Both will be streamed live and viewable with subscription on MHSAA.tv.

Here’s a glance at team and individual favorites:

Marquette has won the last two championships after finishing runner-up in 2017 and 2018, and the Redettes claimed last year’s title by 77 points. Sault Ste. Marie’s second place in 2020 was its highest finish since 2005. The Blue Devils enter with the top seeds in all three relays and five individual races, plus the reigning champion diver.

Delaney Marchiol, Marquette junior – The reigning 500 champion also has been part of relay winners each of the last two seasons. She is seeded second in the butterfly (1:06.74) and third in the breaststroke (1:17.62) this weekend.

Adelaide McRoberts, Kingsford freshman – She enters her first Finals with the top seeds in the butterfly (1:00.06) and backstroke (1:00.96).

Aliah Robertson, Sault Ste. Marie senior – She is seeded first in the breaststroke (1:07.39) by 10 seconds and the individual medley (2:12.88) by nearly 14. She holds in the meet records in both of those events and the breaststroke.

Sault Ste. Marie 200 freestyle relay – Robinson, Arbic, Hildebrand and Innerebner also are the reigning champs in this relay, hoping to cut last season’s meet-record time of 1:42 and entering this weekend with a seed time of 1:45.26.

Avery Mariuzza, Ishepming Westwood senior – She finished second to Jones last season scoring a 173.80, and also fourth as a sophomore and third as a freshman.