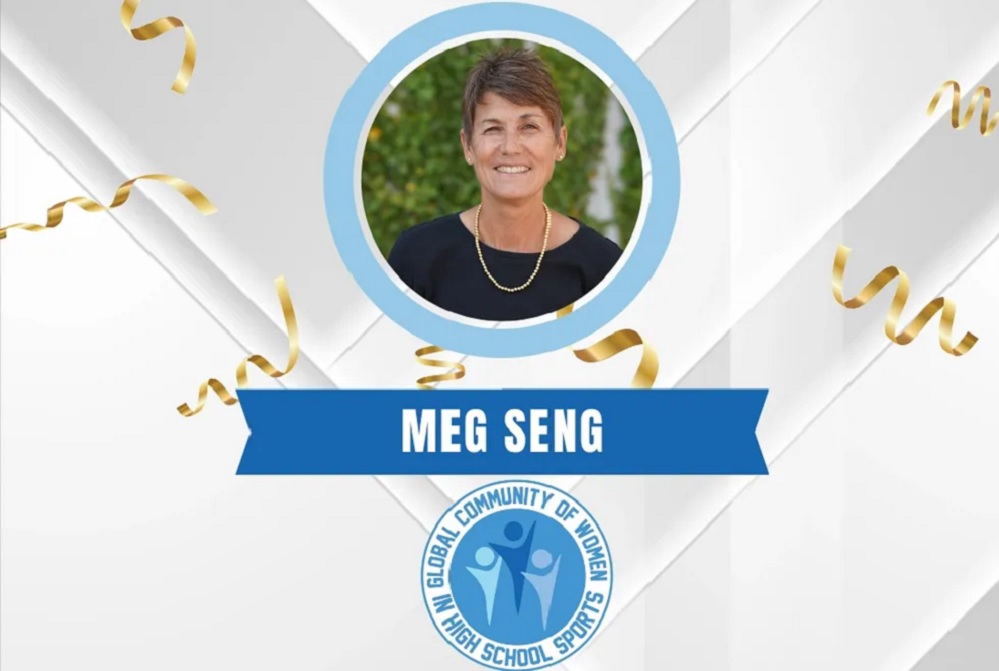 Seng is in her 38th year of service to schools and athletes, and has served as Greenhills athletic director since 2003 after previously teaching and/or coaching there and Ann Arbor Huron.

The honor from GCWHSS recognizes Seng’s contribution to encouraging female athletes to become coaches. In 2001, Seng co-founded The Academy of Sports Leadership, a non-profit organization that provides education and training for women interested in becoming coaches.

In 2021, Seng received a Citation from the National Federation of State High School Associations (NFHS). She also has received the MHSAA’s Women In Sports Leadership Award and Allen W. Bush Award, as well as the Jack Johnson Dedicated Service Award from the Michigan Interscholastic Athletic Administrators Association (MIAAA). Seng was named state Athletic Director of the Year by the MIAAA and Michigan High School Coaches Association (MHSCA) during the 2021-22 school year.

Seng received her Pennepacker Award during the recent National Athletic Directors Conference in Nashville, Tenn. Her Greenhills athletic program also was one of two from Michigan (with Mattawan) to receive a Quality Program Award from the National Interscholastic Athletic Administrators Association (NIAAA).

Pennepacker, from Pennsylvania, is an NIAAA Leadership Training Course national faculty member and considered one of the foremost experts nationally on Title IX issues. She formerly served in education for more than 36 years and continues her service in various roles in her state and nationally. She’s received the NIAAA Distinguished Service Award and was inducted into the NIAAA Hall of Fame on Tuesday.

Jack Johnson, a legendary swim coach at Dearborn and honoree with the MHSAA's Charles E. Forsythe Award in 1988, was among eight inductees into the NIAAA Hall of Fame. 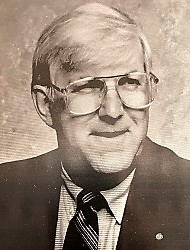 Johnson served as a teacher, athletic director and coach at Dearborn High School for nearly 40 years, leading the boys swimming & diving team to Lower Peninsula Class A championships in 1971, 1972 and 1974 and being named state Athletic Director of the Year by the Michigan Interscholastic Athletic Administrators Association (MIAAA) in 1983.

He also received an NFHS Citation in 1984 and was inducted into the Michigan High School Coaches Association Hall of Fame that same year; the MHSCA Hall of Fame reports that Johnson won 13 league championships over 17 years and coached 25 high school All-Americans.

Johnson, who died at age 90 in 2019, also served on the MHSAA Representative council, and the MIAAA Distinguished Service Award is named for him.