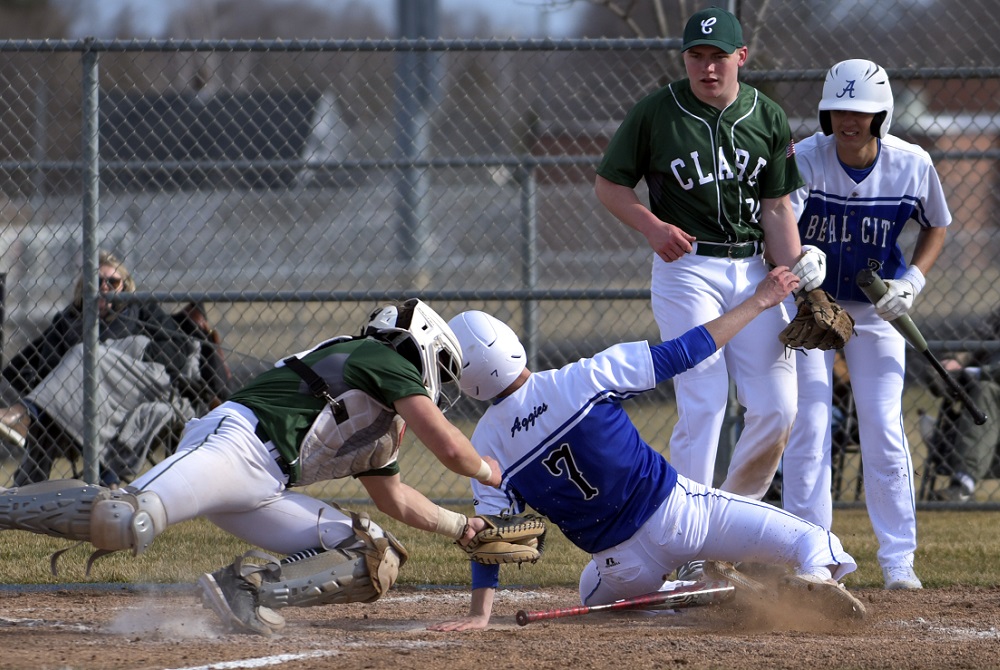 The team with the second-longest winning streak in MHSAA baseball history, and the appearances of three likely high-round Major League Baseball draft picks are among several intriguing storylines as we head into this weekend’s Baseball Finals at Michigan State University’s McLane Stadium.

Orchard Lake St. Mary’s (42-0) has won 64 straight games, going back to last season and second only to Homer’s 75 consecutive from 2004 to 2005. Perhaps more notably, the Eaglets with two more victories this weekend can break the single-season record for wins in a baseball season of 43 shared by four teams. St. Mary’s Brock Porter is a projected first-round draft selection and likely will be joined by teammate Ike Irish and Detroit Edison’s Gregory Pace Jr. in being selected next month.

Pace’s team is among nine seeking a first MHSAA baseball championship, and one of eight looking to advance to a title game for the first time.

Tickets cost $11 and may be purchased online only at GoFan. One ticket is good for all baseball, softball and girls soccer games at MSU’s Old College Field that day. All Semifinals and Finals will be broadcast and available with subscription from MHSAA.tv, with free audio broadcasts on the MHSAA Network.

Below is a glance at all 16 teams taking the field (with statistics through Quarterfinals unless noted):

PHOTO Beal City's Kaiden Andrews (7) attempts to beat the tag at the plate against Clare early this spring. (Click for more from High School Sports Scene.)