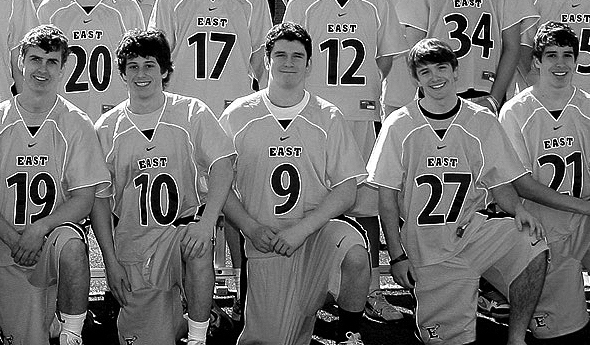 But with the end of overtime staring the Pioneers down, Josh Drummond gave his team the only advantage that mattered.

Drummond scored an unassisted goal with 1:36 to play in the extra period, giving EGR its first and only lead and a 13-12 win that clinched the program’s third-straight Division 2 championship.

Drummond also had scored twice during the fourth period as East Grand Rapids mounted its comeback and  outscored St. Mary’s 5-2 to deadlock the score and send the game to overtime.

Watch Drummond’s game winner below from the MHSAA Network.