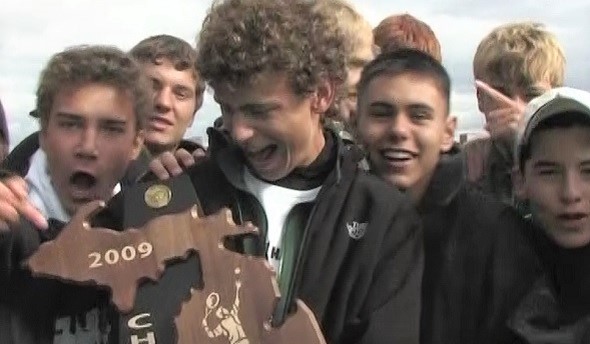 They also gave previews of a successful decade the come.

Today’s “Moment” takes a look back at all four teams’ 2009 title runs as part of a postseason wrap-up by the MHSAA Network.

Dow in Division 2 won its first championship since 1984, and the first of what would be five straight. Greenhills’ Division 4 title was the second in a run that would stretch to eight consecutive.

Country Day’s win in Division 3 started a string of 10 top-two finishes, with five of those championships. And although Brother Rice is still seeking its next Division 1 title, the Warriors have finished runners-up four of the last nine seasons.