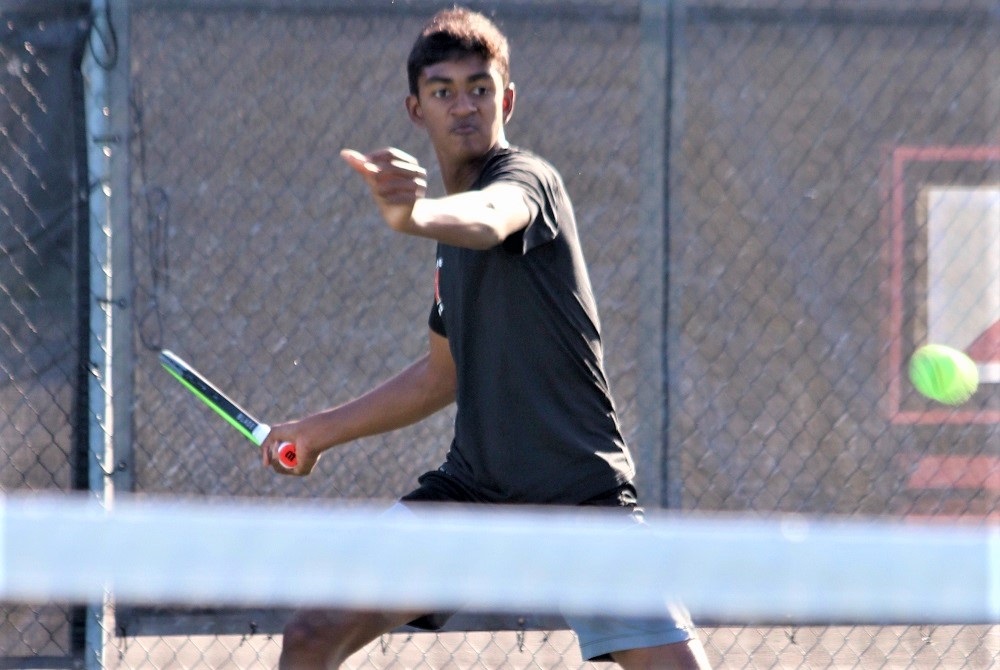 The Lower Peninsula Division 1 No. 1 singles bracket always is considered a showcase of premier players in Michigan, with seven of the last 10 Mr. Tennis Award winners emerging from that flight. Top seeds tend to dominate – over the last decade, LPD1 No. 1 singles has been won by the top seed six times and the second seed the other four seasons. Similarly, at the four 2021 LP Boys Tennis Finals last weekend, 11 flights were won by top seeds and four were won by second seeds. And all of that made what Kumar accomplished Friday at Kalamazoo College even more phenomenal.

Just a sophomore, Kumar entered the LPD1 No. 1 singles bracket as the fifth seed and defeated the fourth and top seeds before downing unseeded Clayton Anderson of Rochester in the championship match 6-3, 4-6, 7-6 (5). The 6-7 (6), 6-0, 7-5, semifinal win over top seed Noah Roslin of Bloomfield Hills avenged a loss from earlier this fall, and Kumar wrapped up his season with a 24-7 record.