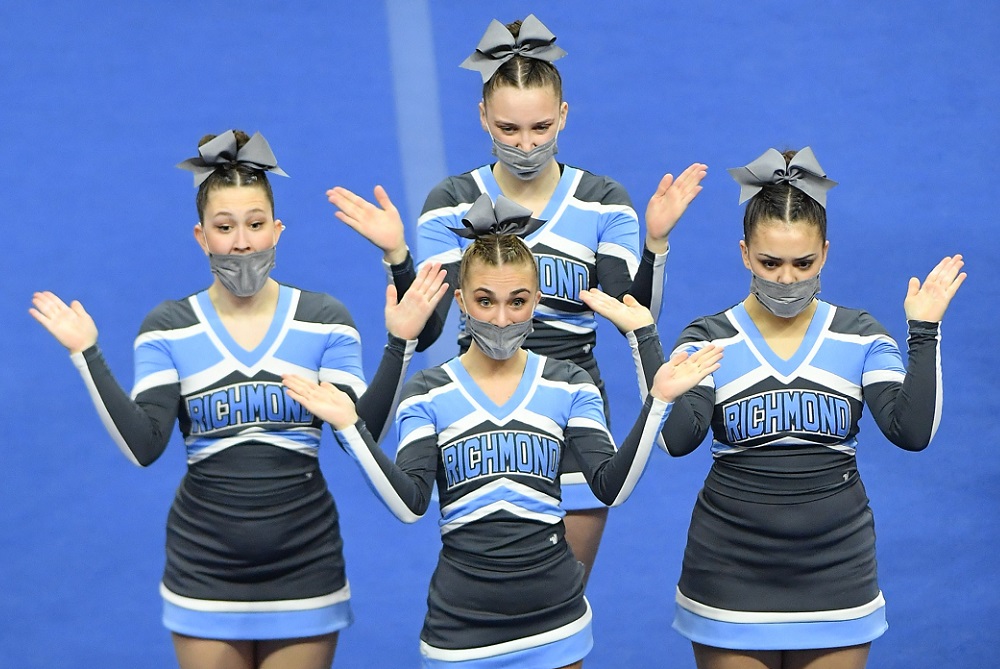 Paw Paw last year became the first team since 2014 to break into the top two at the Division 3 Competitive Cheer Finals that had been occupied in recent seasons solely by Richmond and Pontiac Notre Dame Prep.

Richmond will be seeking its fourth consecutive championship Saturday at Grand Rapids’ Delta Plex. And we’ll see if Notre Dame Prep and Paw Paw are both able to make a strong push again, or if another new team might join the mix.

Division 3 competition begins at 3 p.m. Saturday. Tickets cost $10 and may be bought at the Delta Plex, and all four Finals will be broadcast live on MHSAA.tv and viewable with a subscription. More information, including the spectator seating chart, is posted at MHSAA.com.