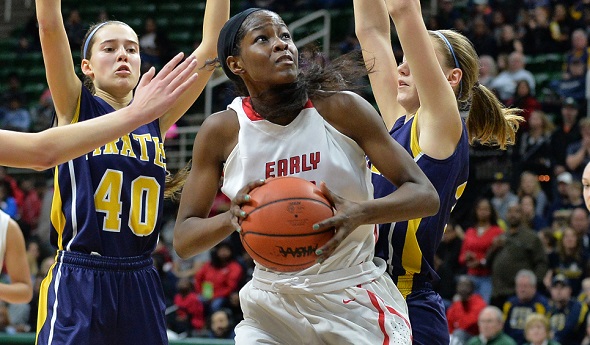 The most exciting basketball played at Van Noord Arena this weekend could feature a foursome of Class C powerhouses.

The second game features two more tournament veterans, Maple City Glen Lake and Ypsilanti Arbor Prep. The Gators finished runner-up in Class B last season and are the only team to beat Edison this winter.