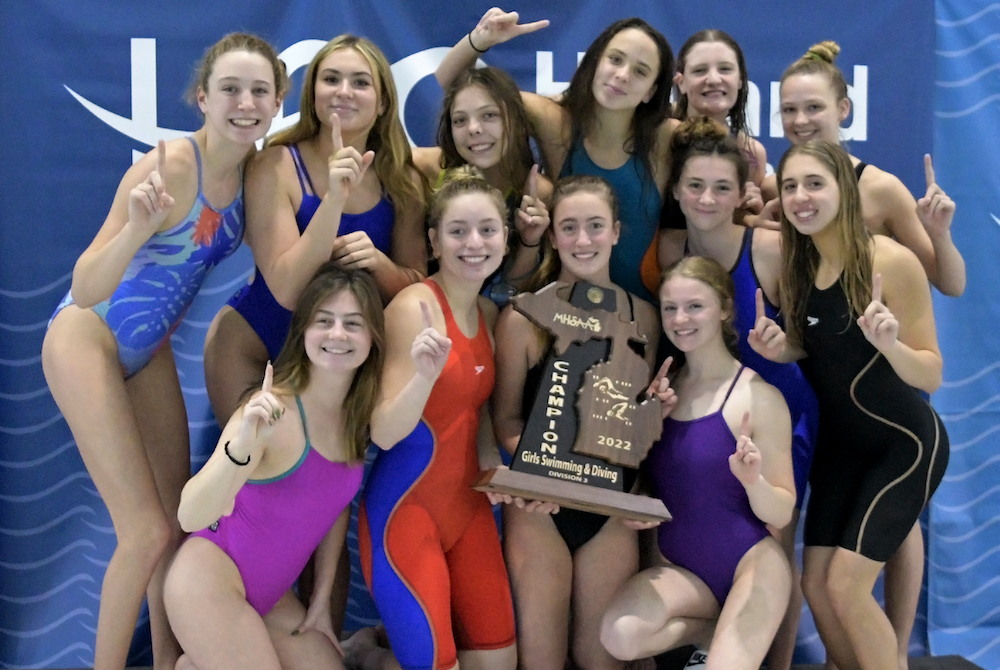 HOLLAND – Bloomfield Hills Marian and Holland Christian were in a fight to the finish at the Saturday’s Lower Peninsula Division 3 Swimming & Diving Finals.

Marian used a late surge to hold off the home-pool Maroons and win the championship with 245 points.

"When it came down to it, I knew we needed a lead going into the 400 free relay. Milan and Holland Christian perform so well every year," Marian coach Dave Eichenhorn said. "We knew it would be a major task. The girls bought in. There was nothing but faith and trust. I am not surprised by the performance, but I am surprised at how great it was." 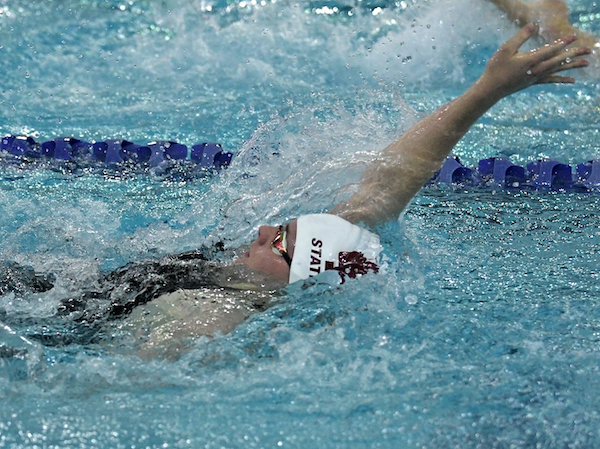 Bello won the 100 breaststroke as well to help clinch the title, overcoming the points deficit on paper heading into the Finals. Marian entered the meet ranked No. 3 behind Holland Christian and Milan.

"It is the overall energy of the team. It is so positive and encouraging," Bello said. "The energy never stopped. It means so much to us. We haven't won since 2014, and it was such a close meet. I couldn't ask for a better state meet."

The Maroons were close and led a couple of times late before Marian's stellar final three events. The runner-up finish was Holland Christian's highest since 1997.

"We talked about being content with whatever we walked away with. Today, this is what we had and they just happened to have some really talented girls who swam really well this weekend," Holland Christian coach Lisa Myrick said. "They had more than we had today.”

Here is a look at how the events unfolded: 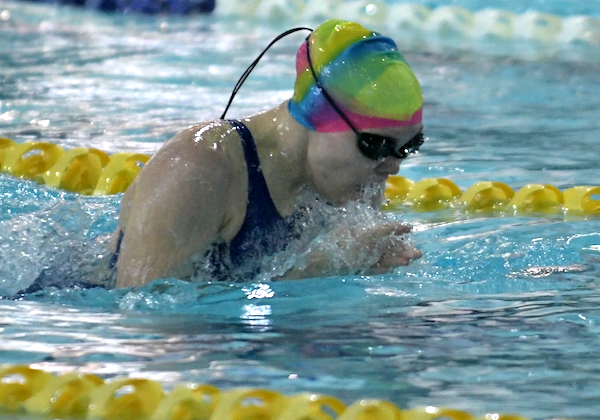