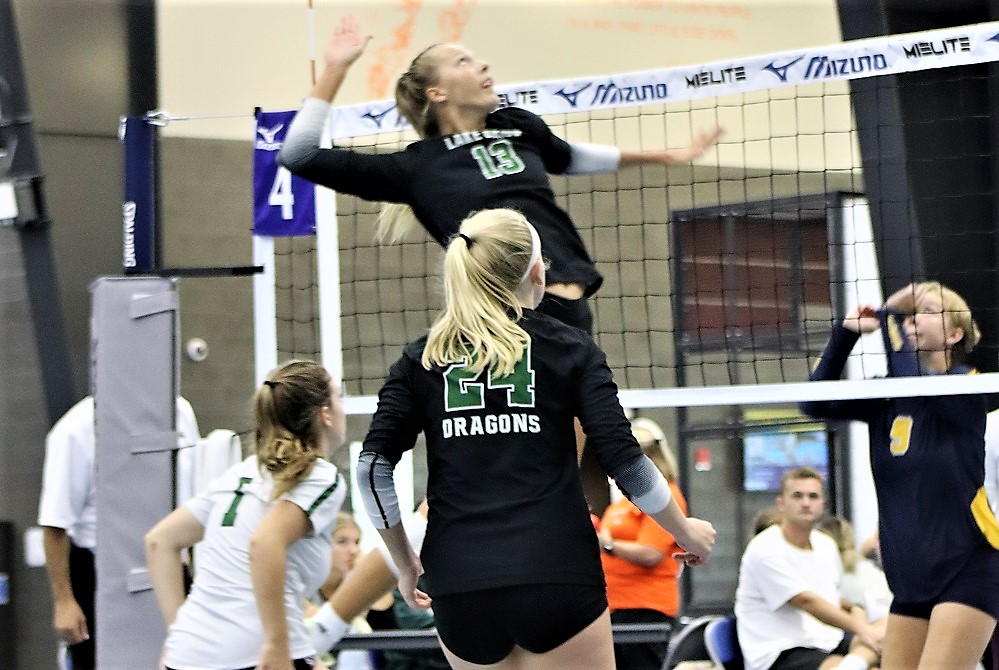 Horning put another exclamation point on the recent announcement that she’s one of 10 finalists for this year’s Miss Volleyball Award by leading Lake Orion past Division 2 then-No. 3 Detroit Country Day 25-11, 25-17, 25-19 on Sept. 8. Horning had 10 kills during the third set alone and is approaching 1,400 kills for her career.

The 6-foot-5 outside hitter is a four-year varsity player for the Dragons, as she joined the program the season after Lake Orion won the Division 1 title led by another standout hitter, then-senior Paige Briggs. Horning made the Division 1 all-state second team as a sophomore and first team as a junior after leading her team to Oakland Activities Association Red and District titles. She has committed to continue her academic and volleyball careers at University of Cincinnati; she's interested in studying physical therapy. 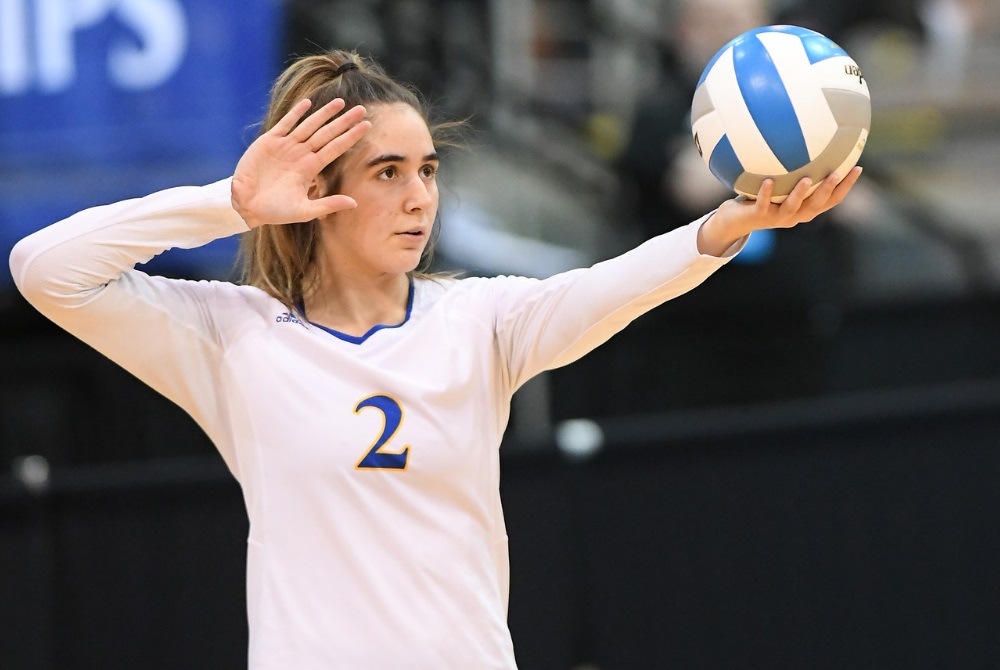 BLOOMFIELD HILLS – Mayssa Cook said she had a suggestion for then 11-year-old Ava Sarafa upon first seeing Sarafa training on a volleyball court.

Cook knew Sarafa already had the tools to be an elite volleyball player, given her height and skills, but put a figurative bug in her ear while watching Sarafa go from doing hitting drills to setting.

“At the time she was a hitter,” Cook said. “After she set a few balls, we just kind of had a conversation that, ‘you should maybe take setting more seriously.’ Obviously from that point on, she did.”

Now a senior for annual state powerhouse Bloomfield Hills Marian, Sarafa is more than just the latest Miss Volleyball Award finalist and future Division I college player to come through the program.

Earlier this season, Sarafa surpassed 4,000 assists for her career to become the 16th player in state history to eclipse that mark.

As of Tuesday, Sarafa had a little more than 4,300 career assists and said she has a goal of eclipsing the 5,000 mark, although the state record of 5,790 set by Novi’s Erin O’Leary might be out of reach.

Sarafa was the main distributor for Marian’s Division 1 championship-winning team last year and next month plans to officially sign to play in college for Kentucky.

Cook said Sarafa’s high school career got going right away when she pulled off the rare feat of cracking the starting lineup as a freshman.

“Very few setters really start their freshman year on varsity and play the entire time,” said Cook, who is in her fifth season as Marian’s head coach. “Ava had a composure and a maturity about her as a freshman, and with skills to back it up, that allowed her to be able to take on that role, and do it very well. Four years later, she’s been that much better every year.” 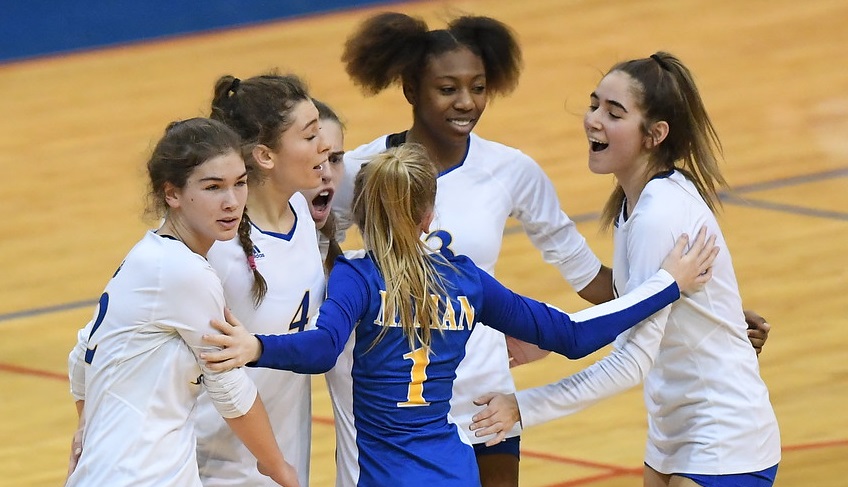 After taking to heart the suggestion to become a setter, Sarafa said it did take a few months to adjust to the nuances of the position.

However, it didn’t take her long at all to fall in love with it.

“I think the thing I really love about being a setter is being able to help benefit your teammates and put them in a really good spot to score,” Sarafa said. “Also being able to touch the ball every single play. It keeps you very involved in the momentum of the sport, and being able to run the court and know what’s going on with everyone. Being able to know your hitters personally (and) what they appreciate on the court has really touched me in a way. Having that control, pressure and insight on the game made me love it.”

Sarafa also embraces the strategic thinking and anticipation required to be a setter, which differs greatly from the demands of being a hitter or a libero.

“Setting, you need to look with peripheral vision, you need to learn where the blockers are and if they are jumping with your hitters,” Sarafa said. “I think it does (require) excess training to develop and work on.”

Marian is the two-time reigning champion in Division 1 and up to 27-0 this fall as naturally the heavy favorite to make it a three-peat come November. Sarafa actually is one of two Miss Volleyball candidates on the roster; Ella Schomer also is in the mix for the award given to the state's top senior.

Sarafa admitted it’s been a bit different going for three championships in a row with the huge target on Marian’s back, especially since the Mustangs as of Sept. 22 were ranked No. 4 nationally in the USA Today/American Volleyball Coaches Association’s Super 25.

“We need everyone to give 100-percent effort to succeed,” Sarafa said. “It’s not dependent on one person. It depends on everyone giving in to what we’re doing. When the playoffs start, we’re going to see teams that are very competitive and have a lot of great talent on their teams. Everyone just needs to realize that ‘this is it; what you’re doing right now matters.’ It’s just a big team effort, and we need to work for it.”

With one of the country’s top prep setters on Marian’s side once again, it will take one talented team to prevent a three-peat for the Mustangs.