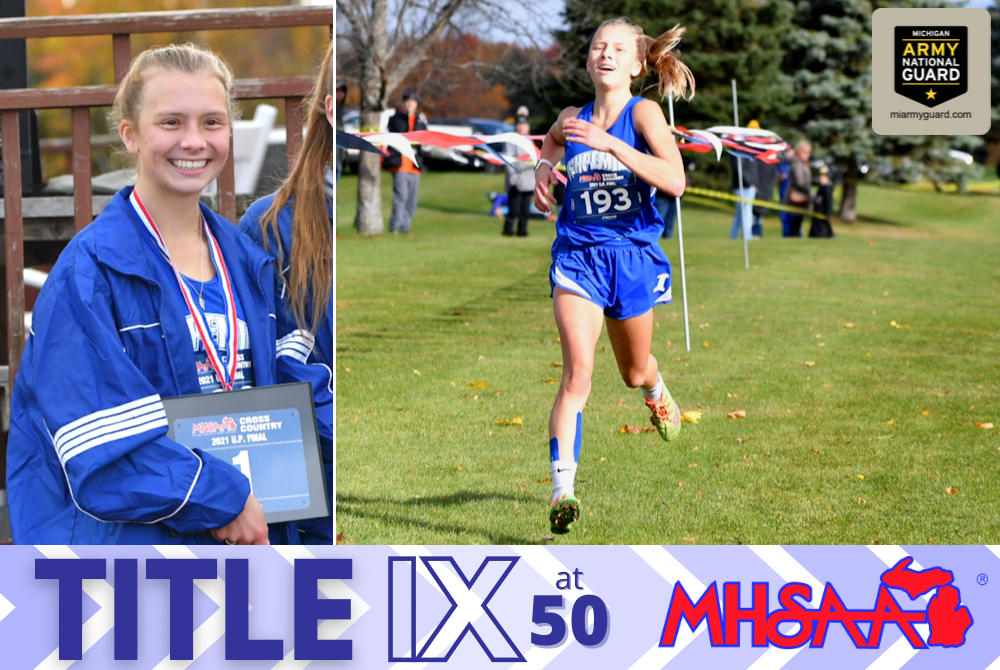 Lola Korpi broke onto the state’s cross country scene with an Upper Peninsula Division 2 runner-up finish as a freshman in 2020, and she’s only continued to build on her fast start. Korpi moved up to claim the UPD2 championship last fall, and she’s also won the 800, 1,600 and 3,200-meter races at both of her first two UPD2 Track & Field Finals.

Korpi is undefeated in three cross country races this season, with a low time of 20:40 at the Queen City Invitational at Presque Isle Park in Marquette. In addition to starring again on the course, she’s also helping her father Shay Korpi coach the Ishpeming Middle School girls and boys cross country teams. 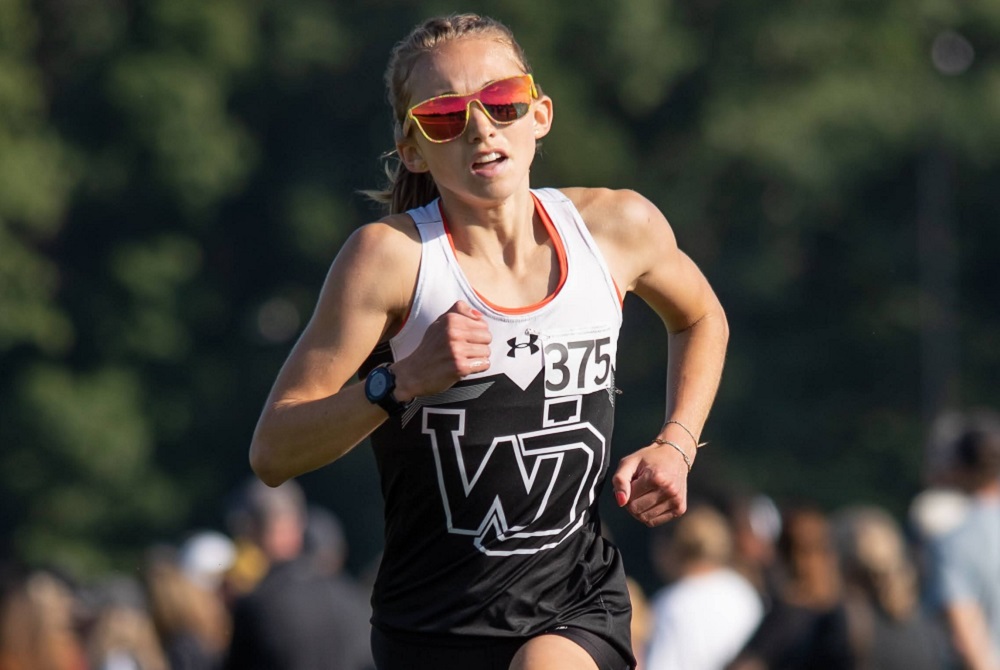